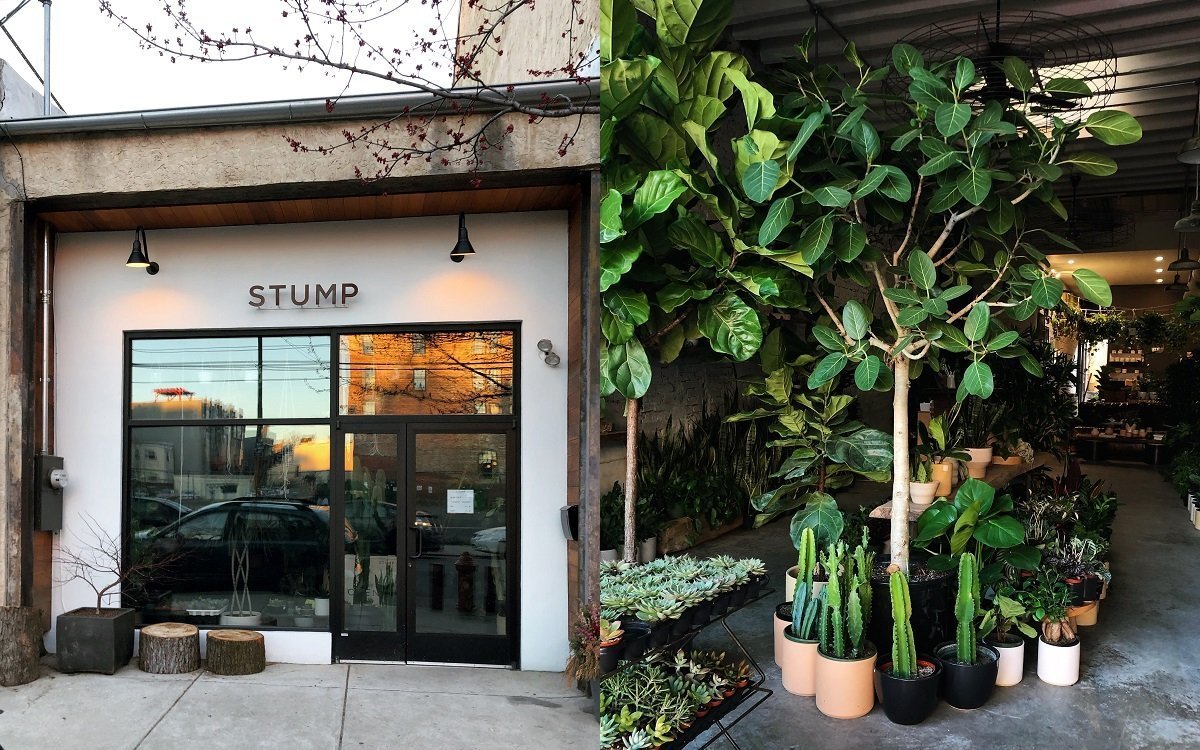 When the urban house plant shop called STUMP was named by Philadelphia Magazine as “Best of Philly 2019,” the publication described it as a “spare, curated shop [that] looks more like a chic apartment than a nursery. Which makes sense, because the staff thinks about houseplants as design elements.”

Indeed, STUMP is a special place, and it required specialized financing as well.

Owners Brian and Emily Kellett already had two successful shops in their home state of Ohio, after opening one in Columbus in 2015 and a second in the same city a year later. But the couple wanted to spend more time in Philadelphia and open a new shop, and they found the perfect property in the Northern Liberties section of Philadelphia. Formerly a gym, the space needed only minor improvements that they could pay for themselves. Now they just needed the loan to purchase the 1,100 square-foot space.

With their track record of success, Seedcopa knew STUMP would be an ideal candidate for an SBA 504 loan. But given their specialized products and clientele, they needed someone to tell their story effectively in financial terms. Seedcopa was able to demonstrate a proven track record of growth that continued with expansion, a reliable business model that served a thriving niche market, and multiple revenue streams to support it all.

Univest financed half the loan, the SBA 504 financed 40%, and Brian and Emily covered 10% themselves. The couple was also able to replace their annual rent payment with a mortgage payment at a similar amount, taking control of the future and long-term home of the business.

Now customers who visit STUMP in Northern Liberties are welcomed by the shop’s dog (and self-proclaimed CEO) Ray, as well as affordable green plants and artist-crafted pottery. The shop’s refined inventory, hand-selected to integrate into each customer’s urban home or office, is accompanied by superior customer service and education you won’t find elsewhere.

Be sure to stop by STUMP!