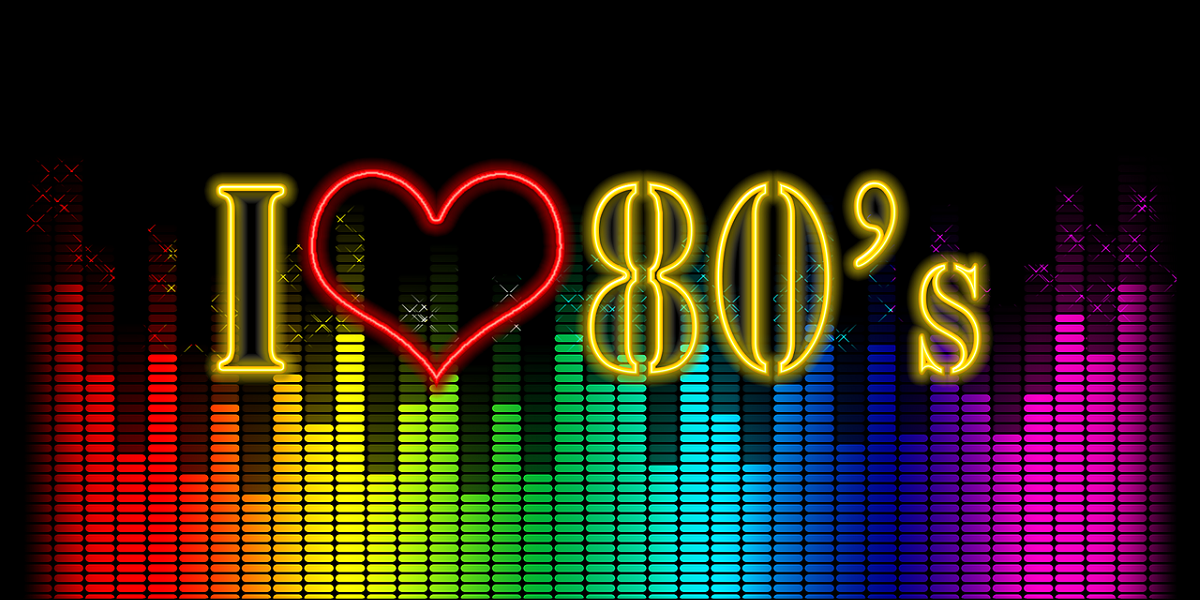 When it comes to top TV catchphrases of the 1980s, “Don’t have a cow, man” may top the list (The Simpsons, 1989). For us, the immortal words of Cliff Clavin from the sitcom Cheers come to mind when we think of SBA 504 loans: “It’s a little known fact that…”

Granted, Cliff’s little known facts were “little known” for a reason. But the team here at Seedcopa has found that when we share the following with borrowers, they’re ready to hear more: