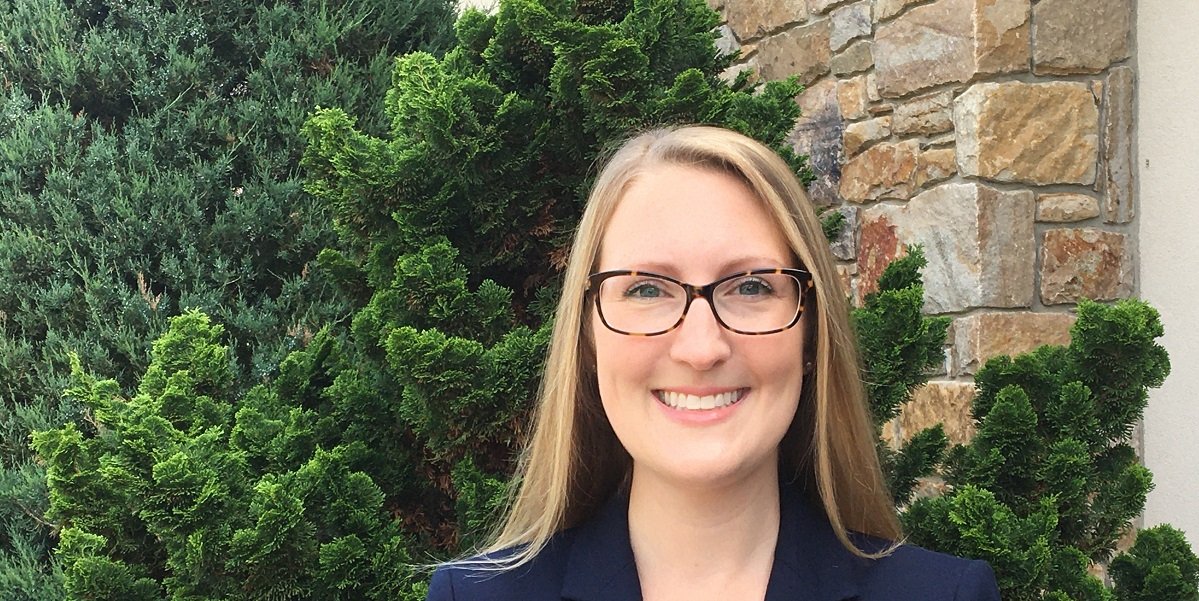 Seedcopa is expanding its team after a record year of SBA 504 lending in Eastern Pennsylvania.

Cathie Satterfield has been named Loan Operations Specialist at Seedcopa, a Certified Development Company that specializes in helping businesses in Pennsylvania and Delaware access low-interest, below-market financing through government loans.

Cathie joins the Seedcopa team after serving more than a decade in the banking industry with a focus on commercial lending and borrower relationships. She comes to Seedcopa from Meridian Bank, where she served as a Senior Relationship Assistant and managed loan closings and portfolio administration for multiple lenders. She also worked as a partner liaison, conducted financial reporting and risk and fraud mitigation, and was a member of project implementation and process improvement teams. Previously, Cathie served as Commercial Lending Liaison at Fulton Bank and managed customer relationships and portfolio maintenance at National Penn Bank/Truist.

“We’re really excited for Seedcopa’s banking partners and borrowers to work with Cathie,” said Seedcopa Managing Director Sherwood Robbins. “Cathie brings to Seedcopa a wealth of banking experience, including in her most recent role working directly with borrowers and strategic partners for a commercial lending team. That experience, combined with her welcoming demeanor, will be a true benefit for Seedcopa’s lending partners and borrowers.”

Cathie grew up in Baltimore County, Maryland and moved to Pennsylvania in 2004 while attending Albright College in Reading, where she earned a Bachelor of Arts in Communications and Digital Media. She resides in Chester County with her husband, is an avid angler and enjoys travel.

Cathie joins Seedcopa, a leading provider of SBA 504 and other below-market loans, after it was ranked number one in 2020 and 2021 by the U.S. Small Business Administration for attaining the most SBA 504 loans for small businesses in Eastern Pennsylvania. Projects totaled more than $92 million, and 42 loans were approved totaling more than $37 million in fiscal year 2021. Loans spanned almost double the usual number of counties throughout the region including Allegheny, Berks, Bucks, Camden, Chester, Clearfield, Cumberland, Dauphin, Delaware, Lancaster, Lehigh, Montgomery, New Castle, Northumberland and Philadelphia.

SBA 504 is the Small Business Administration’s fixed-rate loan program for small- to mid-sized business owners, and such loans often act as a complement to conventional, commercial loans that Seedcopa facilitates through local banks and credit unions. A typical SBA 504 loan structure requires a contribution from the business owner of as little as 10%. A third-party lender, like a bank or credit union, contributes 50% of the project cost. The SBA-backed portion of the loan is up to 40%. SBA 504 loan projects help businesses purchase, construct, renovate or expand on new or existing land, as well as purchase machinery and equipment.

A complete listing of Seedcopa’s suite of loan programs and success stories can be found at https://seedcopa.com/